By:
Wolfgang Kaltenegger Follow on LinkedIn
Draft law on restructuring of companies has become necessary because Austria also has to comply with the implementation of an EU directive for pre-insolvency proceedings (by July 2021).
In this article

The draft is based on:

Overview of the main points of the RV

The core/objective/content of the directive is the creation of a Europe-wide harmonized preventive restructuring framework, implemented in a judicial, pre-insolvency restructuring procedure for companies that have got into financial difficulties. Measures such as restructuring, debt rescheduling and, above all, reduction of creditors' claims are intended to secure or restore their continued existence at an early stage ("at the onset of probable insolvency") and to avert or at least limit unnecessary liquidations of viable companies (going concern prognosis). Full debt relief in a time frame shortened to three years is intended to give "honest debtors" a second chance. At the same time the self-management of business activities, based on a restructuring plan and under support of a restructuring officer, should be enabled in whole or in part.

Reference to application of the Insolvency Code - also for the jurisdiction of the court - unless otherwise provided in this Act.

The debtor has to apply for it at the court, if only financial creditors are affected and they are taken into account majoritarian in proportion to their claims; minorities may be outvoted.

Restructuring of liabilities, with the exception of liabilities to employees, by a court-confirmed majority vote of creditors, overruling minorities only with court approval.

Existence of a "probable insolvency" (imminent insolvency, equity solvency ratio below 8%, notional debt- repayment period longer than 15 years) of the debtor, instant "if the business continuity would be at risk without initiation of restructuring measures". The restructuring procedure is then required.

Business continuity is the condition. The debtor has an obligation to cooperate, he must submit all necessary information and evidence, such as annual financial statements for at least the last 3 years, which the creditors need for the restructuring negotiations. The evaluation of the business continuity requires a going concern assumption, but it may also be conditional on the acceptance of the restructuring plan.

4. Implementation and process of the restructuring procedure

The debtor has to apply for initiation and submit a restructuring plan. During the procedure the debtor retains full or partial control "over assets and the day´s trading’s of his business" - self-administration/management. Self-administration can be limited by the court or by the appointment of a restructuring officer, but not by "restrictions imposed on a debtor by operation of law in bankruptcy proceedings".

If a stay of execution is also applied for in support of the restructuring negotiations, the secret proceedings have to be announced. Execution on the debtor's assets are then prohibited for a period of 3 months; it can be extended only once to a maximum of 6 months.
If a restructuring plan is not submitted on the application, it must be submitted to the court within 60 days from application, who must schedule a restructuring session/hearing within 30 to 60 days from submission.

The debtor must divide the creditors affected (by reduced claims, deferrals) into creditor classes:

The restructuring plan has essentially to include:

The restructuring plan has to be confirmed by the court.

6. Amendments to the Insolvency Code

Do you still have questions? Our expert Wolfgang Kaltenegger will be happy to assist you. 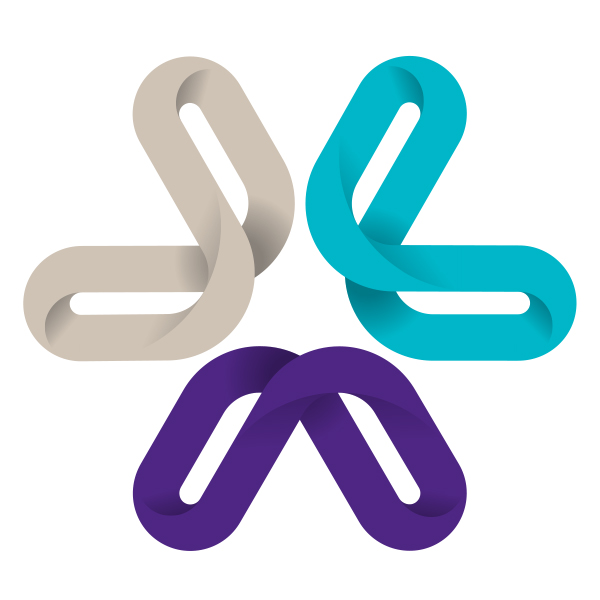 Extension of terms for the obligation to file for insolvency